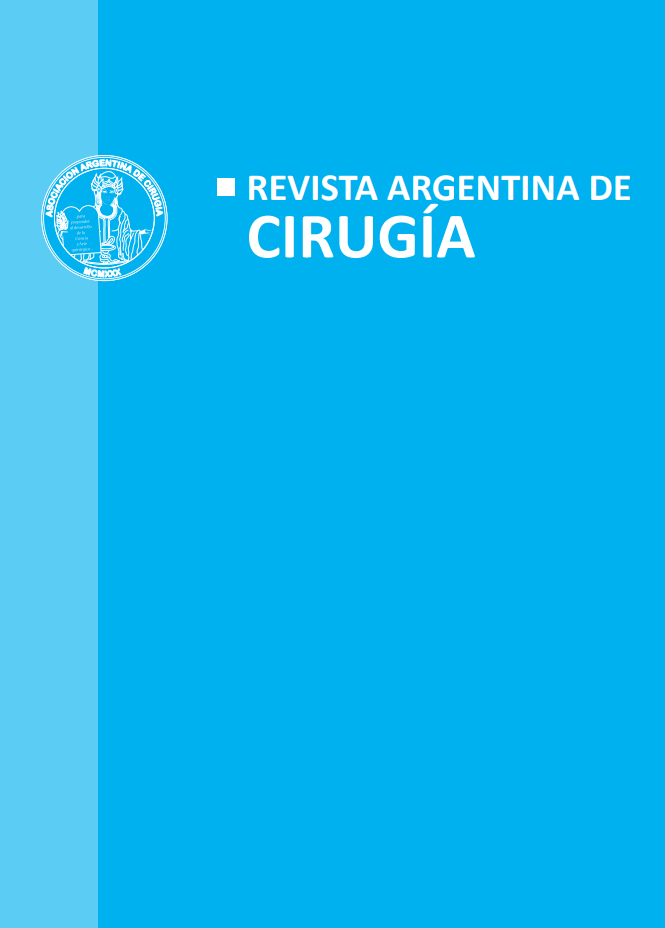 Background: Although bronchopulmonary carcinoid tumors are infrequent, their incidence has increased since trie use of immuhistochemistry to improve diagnosis. In 1999, criteria to distinguish typical from atypical were established, with prognostic correlation. Lung carcinoids may produce neuroendocrine syndromes.

Objective: To review our experience in bronchopulmonary carcinoids treatment.

Method: Review of clinical records of 41 patients operated between 1984 and 2009 with histopathological diagnosis. All patients were staged in the way used for cases with suspected or confirmed diagnosis of lung cancer. Those with Cushing syndrome were referred by endocrinologists and 111 In-DPTA octreotide sean was performed. Outcome measures: Operative morbimortality, 5-year survival, neuroendocrine syndrome improvement.

Results: Forty-one patients with ages between 13 and 76 years-old (22 men, 19 women) were operated during the study period. Thirty cases were classified as typical carcinoids after histopathology, 5 as atypical, 6 couldn’t be classified. After preoperative fiberbronchoscopy, 18 patients had central and 23 peripheral tumors. Six patients showed Cushing syndrome. Endoscopic resection of central tumors was performed preoperatively in 6 cases. Long term follow-up resulted in 2 deaths among patients with atypical tumors. The remainders were still alive and disease-free at the end of this study.

Conclusions: Pulmonary resections in peripheral carcinoids must be equivalent to those performed in any other car- cinomas. Conservative surgery could be done in central located lesions providing that adequate resection margin can be ascertained. Exclusive endoscopic resection is insufficient.